The new Extinct Animals Wallcovering Collection is the result of a collaboration between Dutch design studio Moooi and Belgian wallcovering manufacturer Arte.

The collection includes 11 patterns exploring the various features of extinct creatures — from the brown stripes of the Quagga to the curved tail feathers of the Calligraphy Bird.

The collection includes Menagerie of Extinct Animals, described as whimsical because of its patterns; Rousseau, which has 10 extinct animals hidden behind foliage within a jungle; Dwarf Rhino, which replicates the animal’s armor in a suede 3D paper; and Calligraphy Bird, which presents spirals in a shiny lacquered effect. 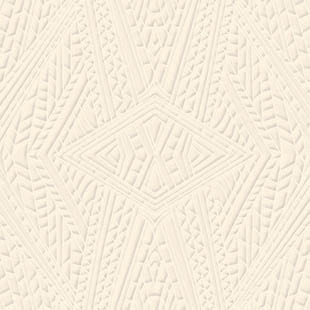 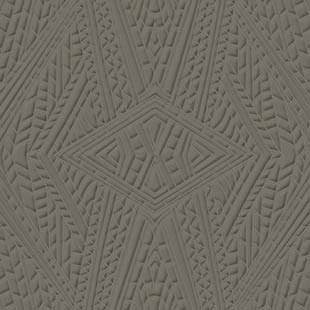 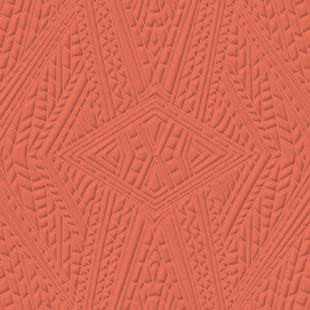 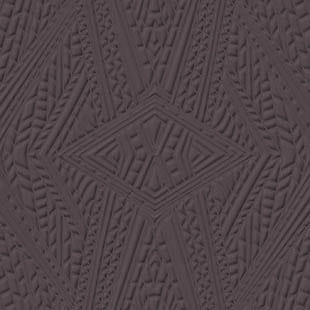 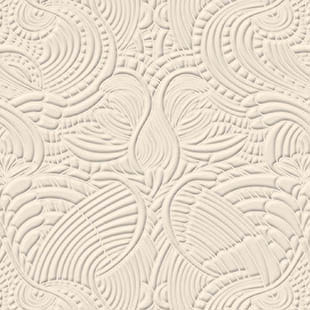 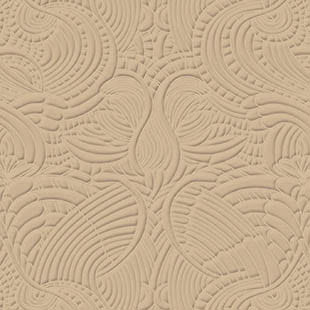 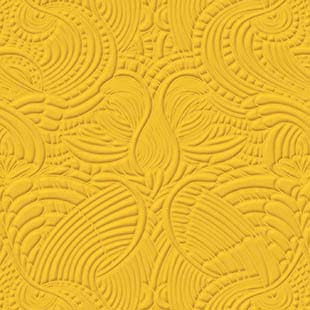 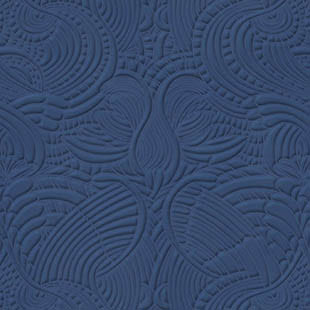 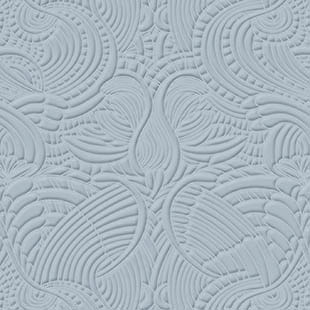 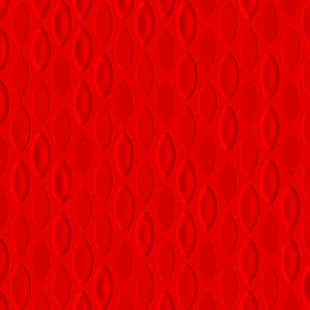 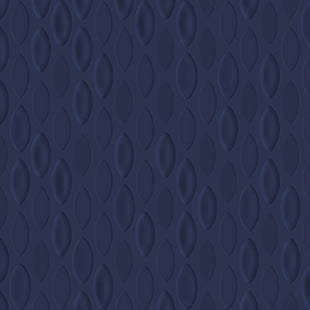 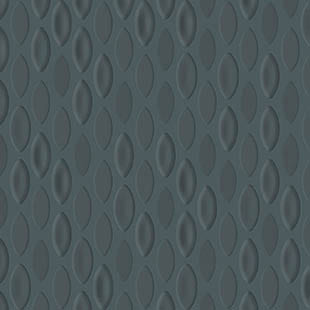